The UVic psychology researcher announced the launch of the Trauma Resiliency Program geared towards veterans, military members and first responders. It's a collaborative project with Wounded Warriors Canada.

"A lot of people who have an operational stress injury like PTSD don't even know what it is or why it's causing them the symptoms and the struggles that they're living with," explains Scott Maxwell, Executive Director of Wounded Warriors Canada.

Maxwell says the group training will help those who have been exposed to traumatic events, to become more resilient.

"Traumatic injury is real and it's never gonna to go away," he says, "This is just the nature of the line of work for these people. So we want to be there in their time of need to help them."

Brad Cameron with the B.C. Ambulance Service says in the midst of the fentanyl crisis, the program couldn't come at a better time.

"It impacts not just the individual paramedic or first responders but also the family so it is something that we face and we're continuing to face every day."

The first training session is already full and begins this weekend in Sooke. Jason Campbell is among the participants.

"A lot of us with PTSD, we don't know how to deal with it so some guys you know go to drinking or push away from their family,' says Campbell, "Or you isolate yourself from the community."

The army veteran of 15 years says the program is a step towards removing the stigma around PTSD.

Wounded Warriors Canada hopes with additional funding, they will be able to take the program across the country and come back to Vancouver Island to give training to a new group in need. 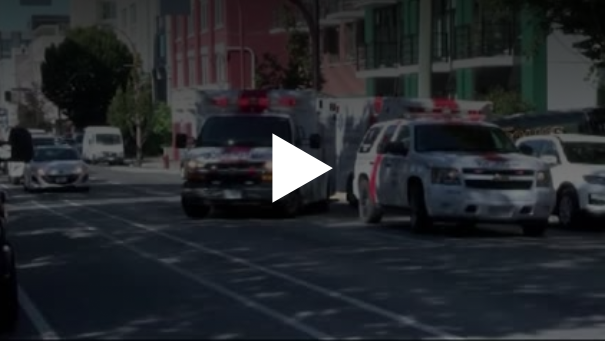